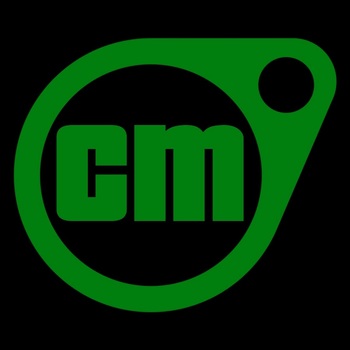 TF2 action up the wazoo!
Crash Maul is a Source Filmmaker animator, being the creator behind some very popular Team Fortress 2-based action videos. Their videos are all part of a continuous universe with a recurring cast of characters.
Advertisement:

The creator's work provides examples of:

The Epic Scout of BLU Team.

The Epic Scout of BLU Team.