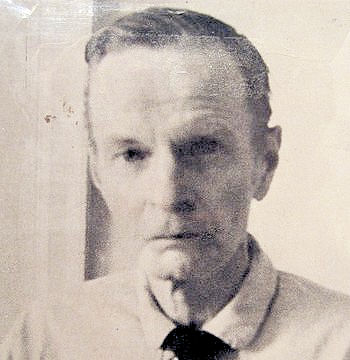 Cornell George Hopley-Woolrich (December 4, 1903 – September 25, 1968) was an American crime writer. It is reported that more works of Film Noir have been adapted from stories by Woolrich than any other writer.