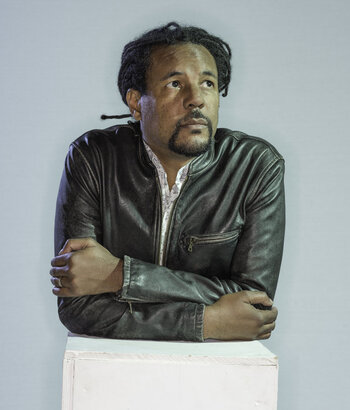 The Underground Railroad was later adapated to series by Barry Jenkins for Prime Video.