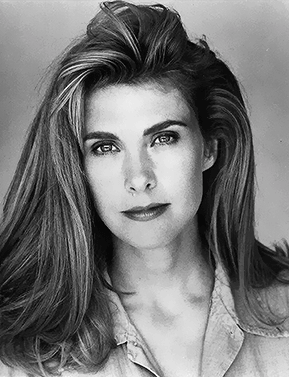 Colleen Celeste Camp (born June 7, 1953 in San Francisco, California) is an American actress. She is probably best known for her role as the French Maid Yvette in the 1985 comedy Clue but has appeared in many films since the mid-1970s. These include Apocalypse Now, My Blue Heaven, Wayne's World, Die Hard with a Vengeance, American Hustle and The House With a Clock in Its Walls.