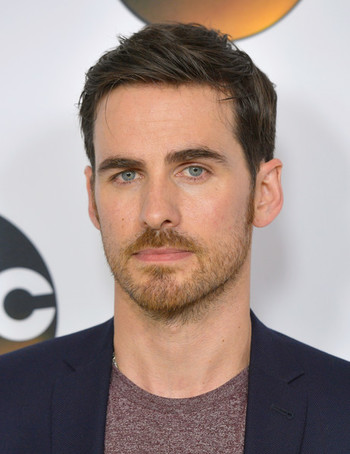 Colin Arthur O'Donoghue (born January 26, 1981 in Drogheda, Ireland) is an Irish actor and musician. He is best known for his role portraying Captain Killian "Hook" Jones in the TV Series Once Upon a Time and for portraying Michael Kovak in the The Rite.