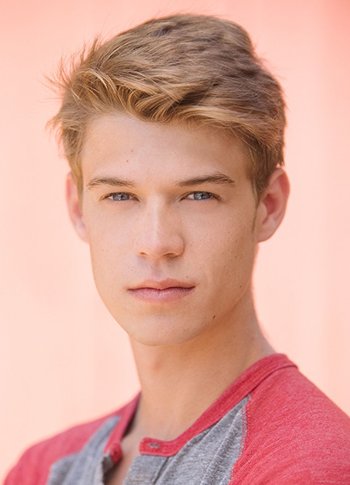 Ford is best known for portraying a younger version of Sam Winchester (normally played by Jared Padalecki) in the long-running CW series Supernatural, appearing in six episodes total over the entire decade.

Many of his earlier roles, in fact, were younger versions of older characters — these include the Dumb and Dumber prequel When Harry Met Lloyd as Jim Carrey's Lloyd Christmas, and Push as Chris Evans' Nick Grant.

Some of Ford's other notable credits as an adolescent include We Bought a Zoo, Disconnect, Every Day, Captain Marvel, and the CBS adaptation of Stephen King's Under the Dome.

He's also done some voice acting, such as the title role of Jake And The Neverland Pirates, and various characters in Family Guy.