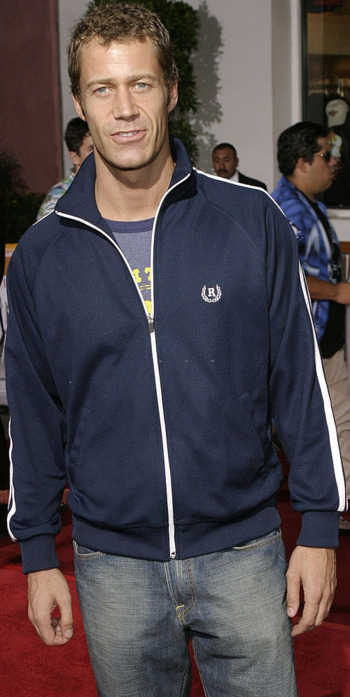 He is known for playing Sheriff Jack Carter on the Syfy Science Fiction Series Eureka and as the Maytag Man on TV commercials and print ads.