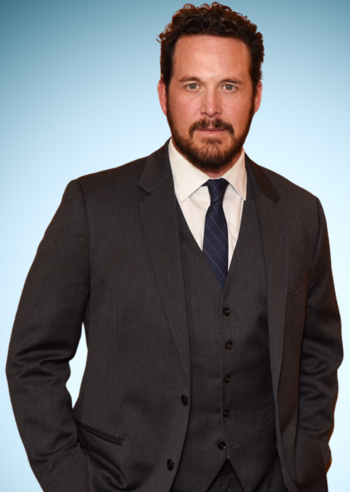 He is married to actress/photographer Cynthia Daniel and they have three children. His father is actor Wings Hauser and his grandfather is Dwight Hauser.