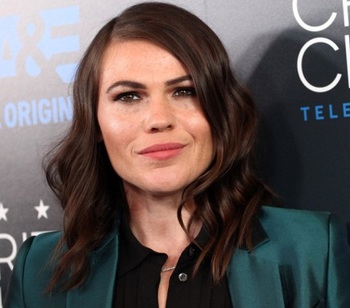 She came out as a lesbian in 2016, and is married to another woman.