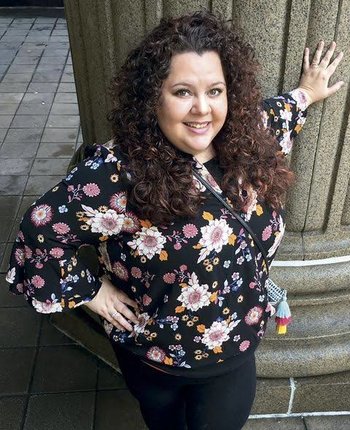 Christina Pastor Rojas (born on July 16, 1978 in Leon, Mexico) is a Mexican television actress, known for her appearances in telenovelas.