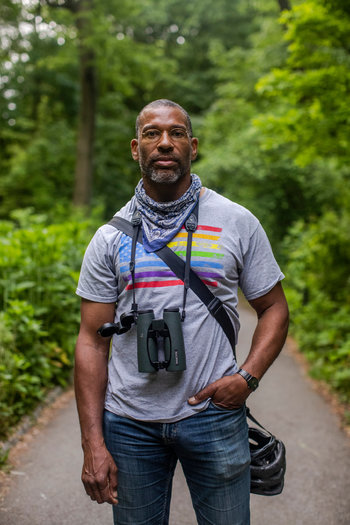 Cooper has been an activist for LGBTQ+ causes since The '80s, serving as co-chair of the board of directors at Gay & Lesbian Alliance Against Defamation (GLAAD). Cooper is also an anti-racism activist, having been subject to a highly-publicized incident of racism while he was birdwatching.