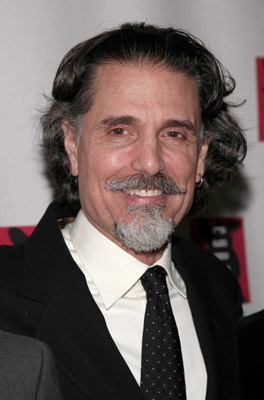 "As an actor, we are, in a way, a mirror of other people."
Advertisement:

Christopher Sarandon Jr. (born July 24, 1942 in Beckley, West Virginia) is an American actor. He received an Oscar nomination for his performance in Dog Day Afternoon and went on to appear in cult favorites like Fright Night, The Princess Bride and Child's Play. He also provided the speaking voice of Jack Skellington in The Nightmare Before Christmas.