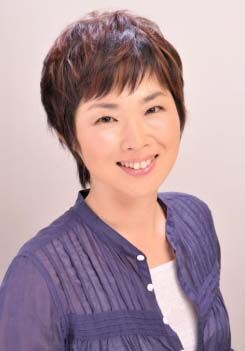 Kawashima Chiyoko (川島 千代子) is a former seiyū who was born on June 2, 1954 in Tokyo. She actually retired in 2001, her last role being Mrs. Kusakabe aka Maron's mom in Phantom Thief Jeanne.

Mrs. Kawashima's roles used to go first by The Ingenue or the Naïve Everygirl type, and later she would play the Cool Big Sis, the mom, or the school teacher.

Notable roles by Chiyoko Kawashima include: