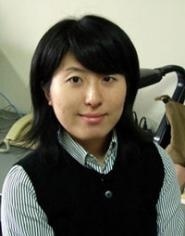 Chie Shinohara, born on February 15th, is a mangaka mostly known for her work of Sora Ga Akai Kawa No Hotori: Anatolia Story. She has received the Shogakukan Manga Award for shōjo works twice by now, once in 1987 for Yami No Purple Eyes and in 2001 for Anatolia Story.