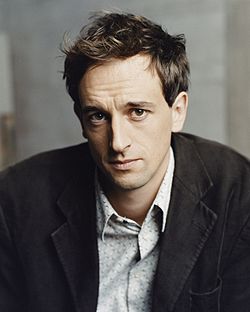 Many critics have called him the heir apparent to Len Deighton and John le Carré in British spy fiction. Which means Stale Beer cannot even begin to describe his style.

This author's work provides examples of: