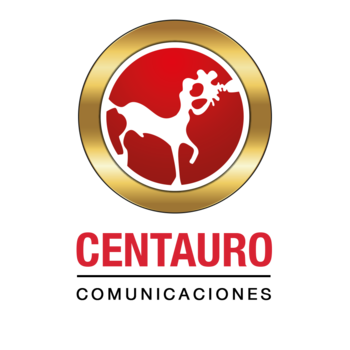 Where dubbing is an art
Centauro Comunicaciones is a Colombian-Mexican-Brazilian dubbing company founded by film director Gustavo Nieto Roa, who formed it between 1975 and 1978, under the name of "Producciones Mundo Moderno" (Modern World Productions).

Among the most memorable projects carried out there are old series such as Teletubbies , COPS (TV series) . Also Blizzard video games such as World of Warcraft or StarCraft II , in addition to series such as Orphan Black , Killing Eve , 13 Reasons Why among many other productions.

Currently Centauro Comunicaciones offers different courses and workshops for the training of new generations of dubbing in both Colombia and Mexico.