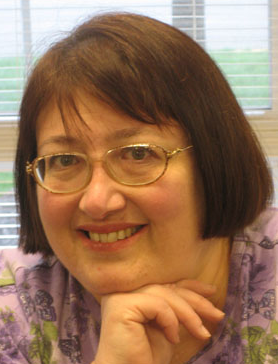 To date she has published ten novels, several short stories, and a sourcebook for White Wolf's Vampire: The Masquerade role-playing game. Originally a costume designer by trade, Friedman began her publishing career in 1986, and quit costuming in 1996 to write full-time. She was nominated for the John W. Campbell Award for Best New Writer in 1988, her novel This Alien Shore was a New York Times Notable Book of the Year in 1998, and The Coldfire Trilogy was a finalist for NPR's Science Fiction and Fantasy Vote.