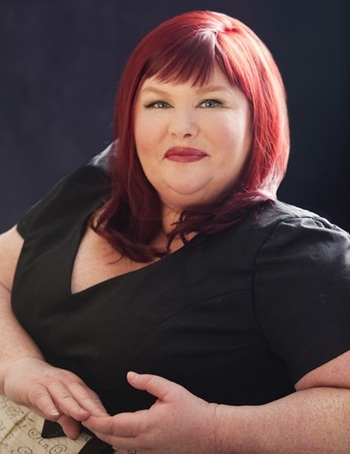 Cassandra Clare (real name Judith Lewis, née Rumelt, born July 27, 1973) is a prominent YA author, best known for her fantasy franchise The Shadowhunter Chronicles, as well as being a writer of short fiction. She is also known for her earlier works of fanfiction; she was a Fandom VIP in the Harry Potter fandom, under the very similar name Cassandra Claire.