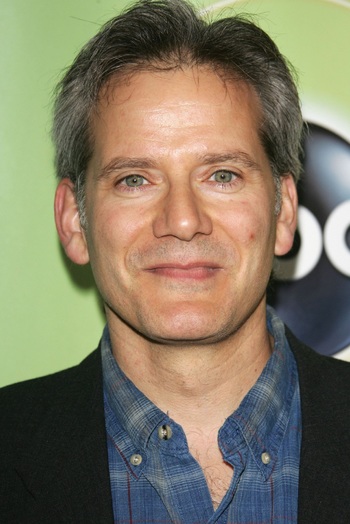 He was married to Anne Scott, currently married to Kathleen McElfresh and has two children.

His parents are actor George C. Scott and actress Colleen Dewhurst and his half-sister is actress Devon Scott.