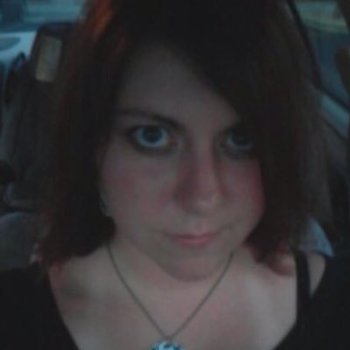 "Underneath the triple tree, there is a man that waits for me, and should I go or should I stay, my fate's the same either way..."
Advertisement:

C.K. Walker is an American writer of short stories and novellas from Phoenix, Arizona. While she mostly writes horror, she sometimes delves into the thriller, crime, and fantasy genres.

She posted her first story, "Betsy the Doll" on Reddit in January 2014. Since then, she has become one of the most famous writers of Creepypastas and Reddit's No sleep Forum on the internet.

Her stories "Paradise Pine", "Room 733", and "The Afterlife Experiment" launched her into stardom, but her biggest hit yet has been "Borrasca", frequently called the best story ever posted on Reddit and perhaps the best Creepypasta ever written. Currently, Walker was involved in the writing of The Haunting of Hill House.

She can be found on Reddit as The_Dalek_Emperor here

She has written three short story collections, "Cold, Thin Air" (Volumes 1, 2, and 3), which can be purchased here