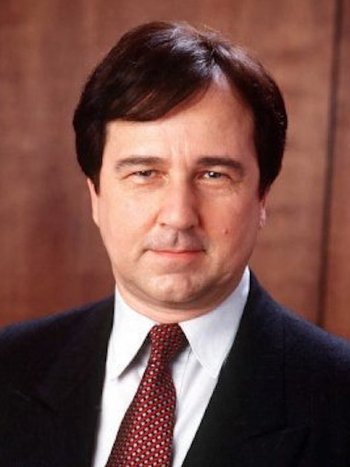 Bruno Kirby (born Bruno Giovanni Quidaciolu Jr.; April 28, 1949- August 14, 2006) was an American actor. His first major film role was Peter Clemenza in The Godfather Part II. After that, his film career largely consisted of comedies such as Modern Romance, This is Spın̈al Tap, Good Morning, Vietnam, When Harry Met Sally..., The Freshman and City Slickers. He also played himself in several episodes of The Larry Sanders Show and lent his voice to Stuart Little. Kirby passed away from leukemia in August 2006 at the age of 57.