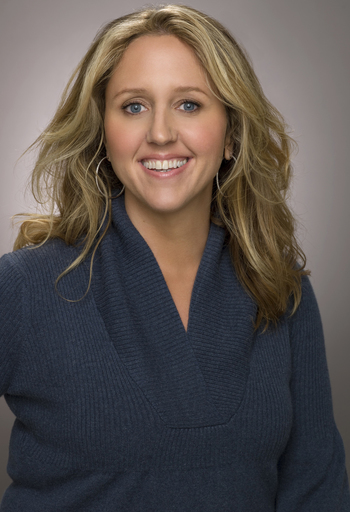 Brooke Smith (born May 22, 1967 in New York City) is an American actress who has worked extensively in theatre, film, and television. She is best known for her work in the films The Silence of the Lambs and Bombshell and the TV series Grey's Anatomy.