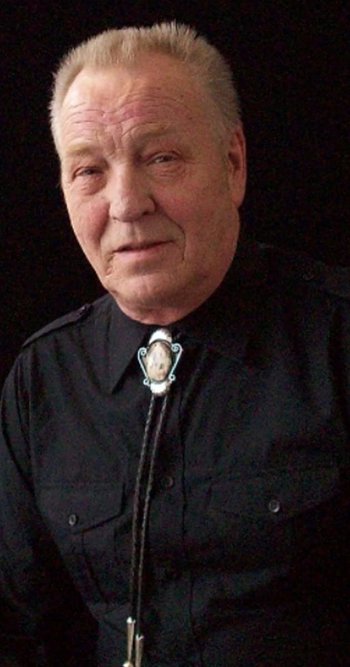 He added to H. P. Lovecraft's Cthulhu Mythos cycle of stories, including several tales featuring the character Titus Crow. Others pastiched Lovecraft's Dream Cycle and featured the characters David Hero and Eldin the Wanderer. Another series, The Primal Land, is set in prehistoric Theem'hdra. The Primal tales are closer to Clark Ashton Smith's Hyperborea tales, with a good dose of Robert E. Howard's Conan the Barbarian. Lumley once explained the difference between his Cthulhu Mythos characters and Lovecraft's: "My guys fight back. Also, they like to have a laugh along the way."

Later works included the Necroscope series of novels, which produced spin-off series such as the Vampire World Trilogy, The Lost Years parts 1 and 2, and the E-Branch trilogy. The central protagonist of the earlier Necroscope novels appears in the anthology Harry Keogh and Other Weird Heroes. The Necroscope saga is closed with the novel The Touch.