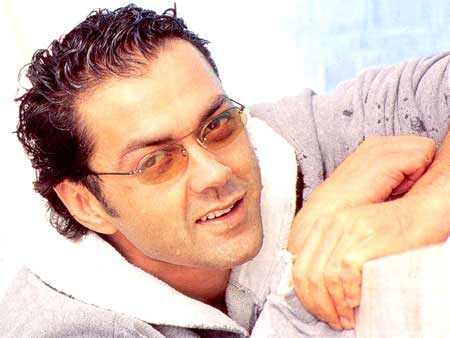 Bobby Deol (born Vijay Singh Deo) is an Indian film actor who appears in Bollywood Films. Bobby Deol is the second son of legendary actor Dharmendra and Prakash Kaur. He is the younger brother of Sunny Deol. At 2007's IIFA Awards, Deol broke into tears when he was called upon the podium by his father Dharmendra, after his father received the "IIFA Lifetime Achievement Award". Notable movies from him include Humraaz, Gupt: The Hidden Truth, Aur Pyaar Ho Gaya and Soldier. In spite of attempts to mold him into an action star, like his father and brother, he is often considered to be better at comedy and the emotional melodrama that Bollywood loves.