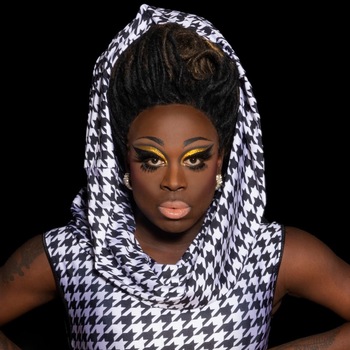 Bob is best known for being the winner of RuPaul's Drag Race Season 8 in 2016. While on the show, Bob had one of the top trajectories of any contestant up to that point, only having to lip sync once after several challenge wins. He is also notable for being one of few Drag Race contestants that uses masculine pronouns while in drag.

After Drag Race, Bob has appeared in film and television projects like High Maintenance, Rough Night, and Tales of the City. Alongside Shangela and Eureka, Bob is one of the hosts of the Emmy-nominated HBO docuseries We're Here, which follows the queens as they give drag makeovers to small town citizens throughout the USA.

Bob's drag family is fairly well-known and successful throughout the Drag Race franchise. His drag daughter Miz Cracker finished fifth in Season 10 and then as a runner-up in All Stars 5, while his drag sister and close friend Monét X Change won All Stars 4 after finishing sixth in Season 10.