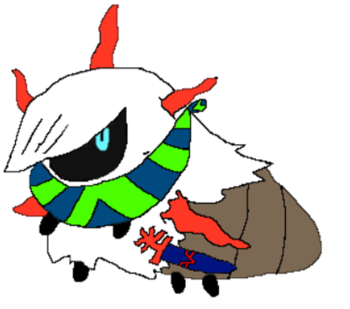 Time to ignite my flames!
Advertisement:

which started in 2016. While most of the videos are commentaries, he also does a variety of other content, such as countdowns and Let's Plays.