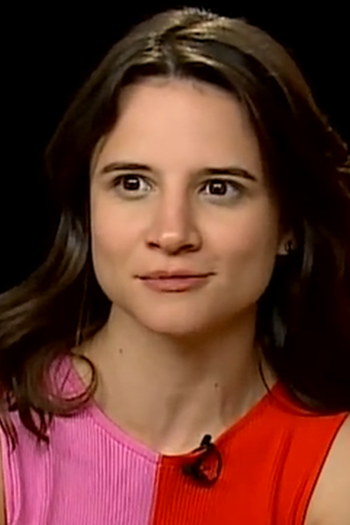 Bianca de Souza Mendes Comparato (born November 19, 1985 in Rio de Janeiro, Brazil) is a Brazilian actress. She is known for starring in critically acclaimed productions such as Como Esquecer in 2010, as well as A Menina sem Qualidades and Somos tão Jovens, both in 2013, the latter for which she won the Grande Prêmio do Cinema Brasileiro as Best Supporting Actress for her role of Carmem Teresa. In 2016, she starred in the Netflix-exclusive series 3%, gaining international attention and acclaim for her portrayal of the series' protagonist, Michele.

As of January 2020, Bianca Comparato had been dating actress Alice Braga for three years.