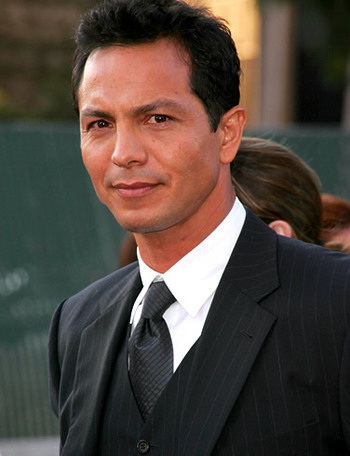 Benjamin George Bratt (born December 16, 1963 in San Francisco, California) is an American actor. He rose to fame with his role as Det. Reynaldo "Rey" Curtis in the acclaimed Police Procedural series Law & Order and has appeared in several works since.

He dated Julia Roberts from 1998 to 2001, and has been married to Talisa Soto since 2002, with whom he has two children: Sophia and Mateo.