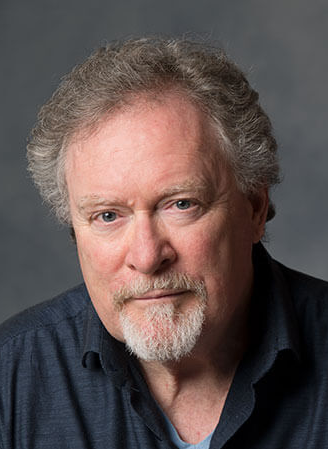 Benedict Campbell (born June 12, 1957), or simply Ben Campbell, is a Canadian actor. His work has consisted primarily of providing voices for television cartoons and video games, although he does have a few live-action roles to his name as well, particularly in the medium of stage theater.

He is probably best known for his roles on cartoons by Nelvana, most notably as Papa Q. Bear in the 2003 The Berenstain Bears animated series that aired as part of PBS Kids' Bookworm Bunch block and as King K. Rool in the 1996 Donkey Kong Country cartoon shown on Teletoon and Fox Kids.