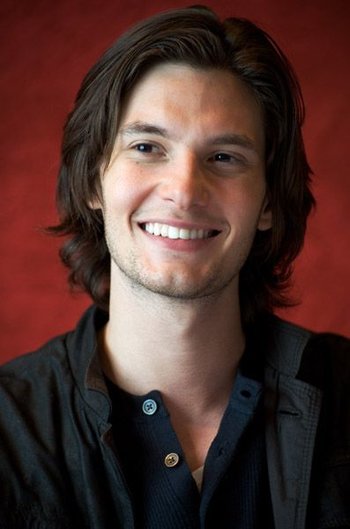 Benjamin "Ben" Barnes (born 20 August 1981 in London, England) is a British actor. On film, he is best known for his roles as Prince Caspian in The Chronicles of Narnia film series, Tom Ward in the fantasy film Seventh Son, and his supporting roles in The Words, and The Big Wedding; while on television he is best known for having portrayed Samuel Adams in the 2015 miniseries Sons of Liberty, Logan Delos in Westworld, and Billy Russo in The Punisher.