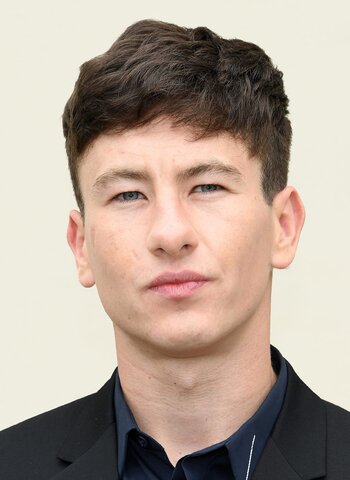 He is best known for his roles in Dunkirk, The Killing of a Sacred Deer, Love/Hate and Calm with Horses. He's also an amateur boxer and an ambassador to Dior.

He currently lives with his girlfriend Shona Guerin in Los Angeles, California.