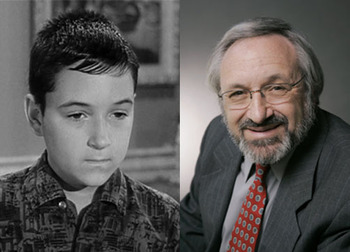 Barry Gordon, then and now.
Advertisement:

He was married to Sally Julin, currently married to Gail Schaper and has two children with Schaper.