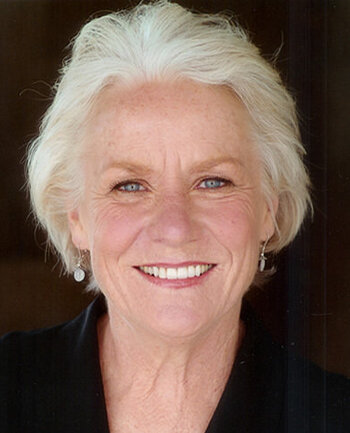 She was married to James Denis Connolly and they had one child.

Tarbuck died in 2016 at the age of 74 from complications of creutzfeldt-jakob disease.