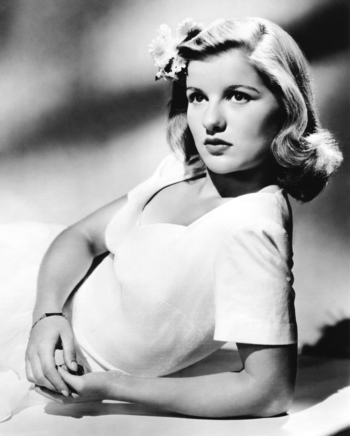 Her notable theater roles included the original Broadway production of Cat on a Hot Tin Roof, for which her performance as Maggie earned her a Tony Award nomination. On the big screen, she starred in such films as I Remember Mama and Vertigo, while on television she's best remembered for her role as Miss Ellie Ewing on Dallas, which won her an Emmy Award as well as a Golden Globe Award.