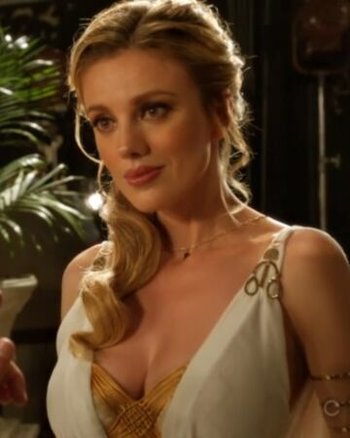 Bar Paly (born Varvara Alexandrovna Paley on April 29, 1985 in Nizhny Tagil, Russia) is an Israeli-American actress and model. She was born in Russia, emigrated to Israel at the age of 7, and became a naturalized US citizen in 2016. She is best known for her recurring role in NCIS: Los Angeles.