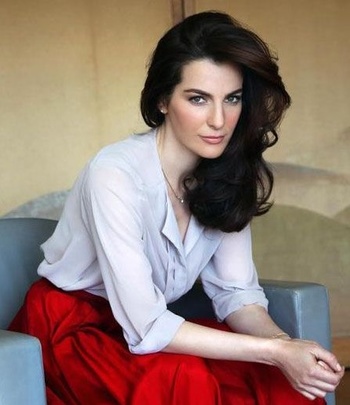 After completing her service in the Israeli Defense Forces, she moved to Hollywood for a career in acting. She's perhaps best known internationally for her roles in both the DC Extended Universe and the Marvel Cinematic Universe, as Lara Lor-Van (mother of Kal-El) in Man of Steel and Vanessa Marianna (girlfriend of Wilson Fisk) in Daredevil.

She is married to Gilad Londovski, and the couple has a son named Liad.