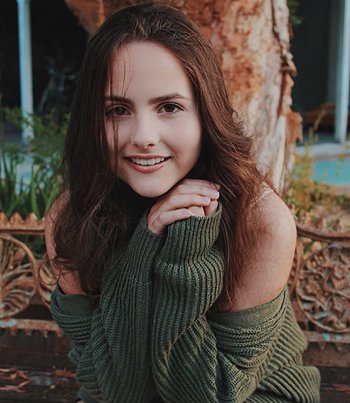 Ava Acres (born on February 21, 2005) is an American actress and voice actress from California. She is the younger sister of Isabella Acres.

Ava Acres has worked on: