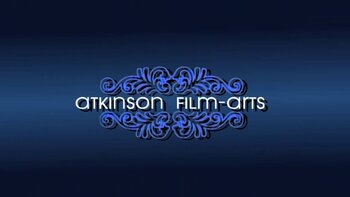 Atkinson Film-Arts was a Canadian animation studio based in Ottawa in the 1970s.

They produced the first For Better or for Worse animated special, the first two Care Bears animated specials (predating the animated series and The Care Bears Movie), The Raccoons specials and the first season of the series, The Adventures of Teddy Ruxpin (in association with DiC Entertainment), the 1986 Babar and Father Christmas special (predating the iconic Nelvana animated series; Nelvana themselves have since assumed distribution rights to the special) and even the music video of "The Body Electric" for Rush.

The company went bankrupt in 1989.