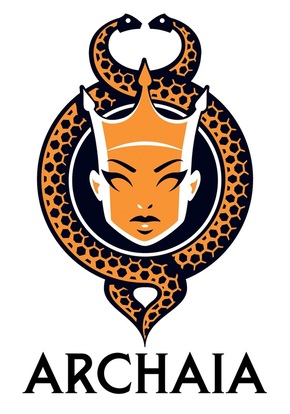 Archaia Entertainment is a comic book and graphic novel subsidiary of Boom! Studios. Its titles include:

Archaia acquired the comic rights to several Jim Henson Company series. In addition to the above-mentioned Fraggle Rock, The Dark Crystal, The Storyteller, and Labyrinth, they adapted Henson and Jerry Juhl's unproduced screenplay A Tale of Sand as a graphic novel (to much acclaim), and have the rights to do MirrorMask comics.