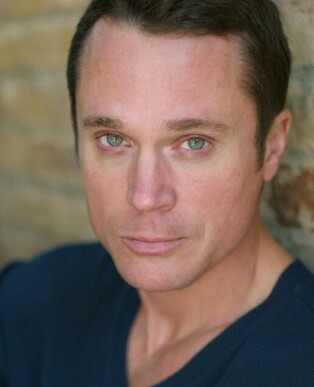 Anthony Starke (born June 6, 1963) is an American actor. Best known for the James Bond film Licence to Kill and the ABC Family series Make It or Break It, he’s been cast as “yuppie scum” villains pretty much since the term “yuppie” was coined but sometimes breaks typecasting.

Starke is married to Lolly Starke and has one child. He has never played Iron Man but wouldn’t it be crazy if he did?