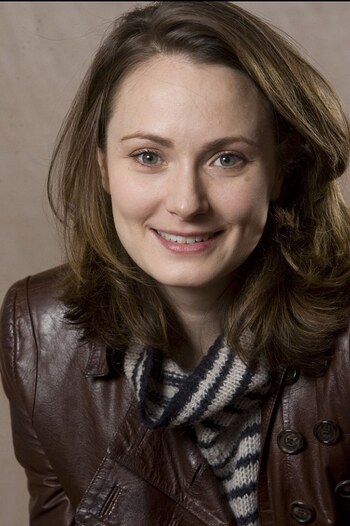 Anna Madeley (born 8 March 1976) is an English actor. She grew up in London and started her career as a child actor. She performed for three seasons with the Royal Shakespeare Company and has appeared in three off-West End productions. She has starred in productions on each of the main British television channels and has also worked in radio and film. Most recently, Madeley has appeared as Kate Kendrick in Deadwater Fell and as Audrey Hall in the remake of All Creatures Great & Small (2020).