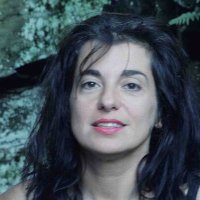 Ann "Annie" Nocenti (born January 17, 1957) is a Comic Book writer. Most of her work tends to be Marvel Comics, but she has done work for DC Comics. There's a decent chance that she was the first woman to write any given comic she worked on in the 80's or 90's (such as Spider-Man).