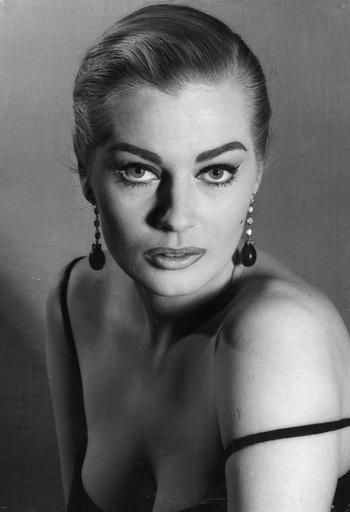 She was married to actor/singer Anthony Steel and actor Rik Van Nutter.

She passed away in 2015 at the age of 83 after suffering from multiple illnesses.