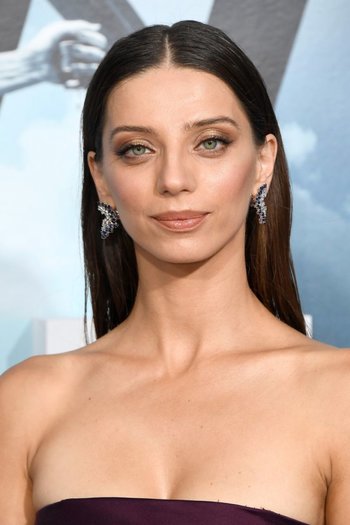 Angela Sarafyan (born June 30, 1983 in Yerevan, Armenia) is an Armenian-American actress. She is best known for portraying Clementine Pennyfeather on the series Westworld.