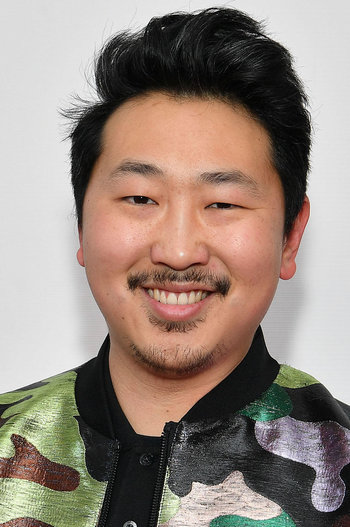 Andrew Ahn is a American filmmaker and director. Ahn has directed short films, feature-length films and episodes of television; his breakout film was Spa Night, a film about a gay Korean-American young adult dealing with his sexuality and familial duties.

Ahn is of Korean descent and is openly gay.