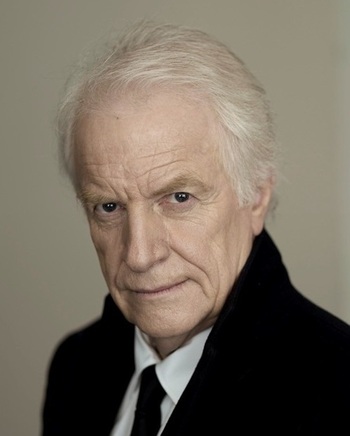 André Dussollier (born February 17, 1946 in Annecy) is a French actor.

A renowned performer with a storied career on stage and screen, he won three César Awards (two for Best Supporting Actor in A Heart In Winter and La Chambre des officiers, and one for Best Actor, for Same Old Song) and was nominated four times at the Molière stage awards, winning one.

He's also a sought after voice. He's been a narrator in many documentaries and even a few fiction films and, as a radio lover, participated in quite a few audio plays.