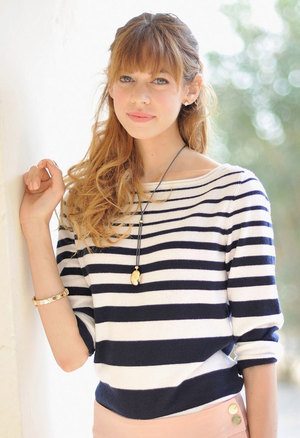 She began her career as a contestant on the eleventh cycle of America's Next Top Model —where she placed third overall— and has since transitioned into acting roles, featuring in the films Crazy Stupid Love, Warm Bodies, and Lucy, as well as the television shows Hung and Manhattan Love Story.