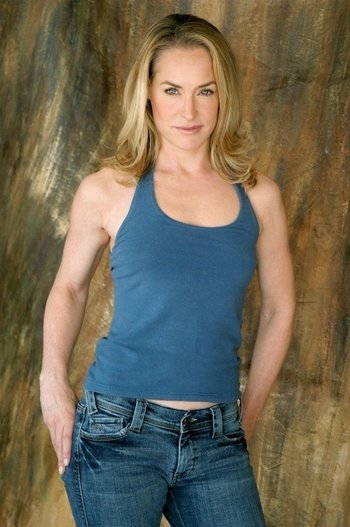 Amanda Wyss (born November 24, 1960 in Manhattan Beach, California) is an American film and television actress. She is best known for her roles as Lisa in the comedy film Fast Times at Ridgemont High (1982) and as Tina Gray in the horror film A Nightmare on Elm Street (1984).