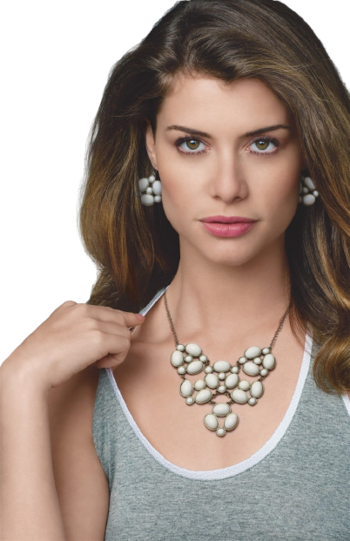 She's known to have starred as Clara in the telenovela Mulheres Apaixonadas and as Luciana in Viver A Vida.