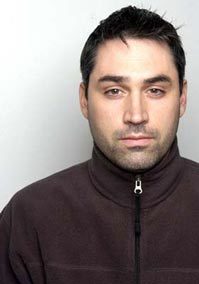 Known chiefly for his explorations into Sci-Fi Horror, Garland started his career in The '90s with the publication of his first novel, The Beach. He continued working as a novelist while beginning to work as a screenwriter in the early 2000s with his script for 28 Days Later. Continuing writing screenplays for films such as Sunshine and Dredd, Garland eventually landed his directorial debut with the 2014 film Ex Machina.

Since then, Garland has turned heads with his critically acclaimed career as a sci-fi storyteller. He continued writing and directing with Annihilation in 2018 and created the Mini Series Devs on FX / Hulu in 2020.

Works Garland has been involved with